Normal is not a word that I will ever use to describe a mass shooting or any type of hate crime or violence. Normal is the word that is being used across the internet about the recent mass shootings of El Paso and Dayton.

We don’t have all the information yet on the motives of the young men who committed these crimes, but we know enough regarding the shooting in El Paso. The hateful extremist views in his manifesto spoke of the “invasion” of immigrants to our nation that he believed must be stopped. These killers, terrorists, in our midst, may work alone, but they are encouraged by others who are filled with hate, fear, intolerance for what is different, and a lack of empathy.

2019 in the US has, as I’m writing this, been victim to 255 mass shootings, more than any other nation on this planet. Mass shootings are an American problem. Something must be done to stop this violence. You can’t force people to see the world in a more accepting light. You can establish laws and stricter regulations that will limit access to these weapons whose sole purpose is to take human life. Other nations in the world have made a difference and successfully lowered gun violence by establishing strict regulations and laws.

Until we all change and see each other as HUMANS with different cultural backgrounds, social behaviors, religious beliefs, and skin color sharing a planet and learn to accept each other despite our differences; these acts of terrorism will only continue. Nothing about this is normal. We must reject the ideology of hatred and fear of our differences.

For the survivors, including those who believe themselves to be unaffected by these events, life goes on. We tell ourselves that fear won’t control our lives or decisions. But saying this will not take away the fear or the concern for our loved ones, our children when they are out running errands, attending a concert, or attending school.

We must NOT allow life to move forward with no consequence or change.

We must NOT allow ourselves to become desensitized.

We must NOT allow our Nations leaders to convince us that this is inevitable, that there is no way to prevent this.

We must NOT allow ourselves to believe this is normal.

We must ACT now for things to change. 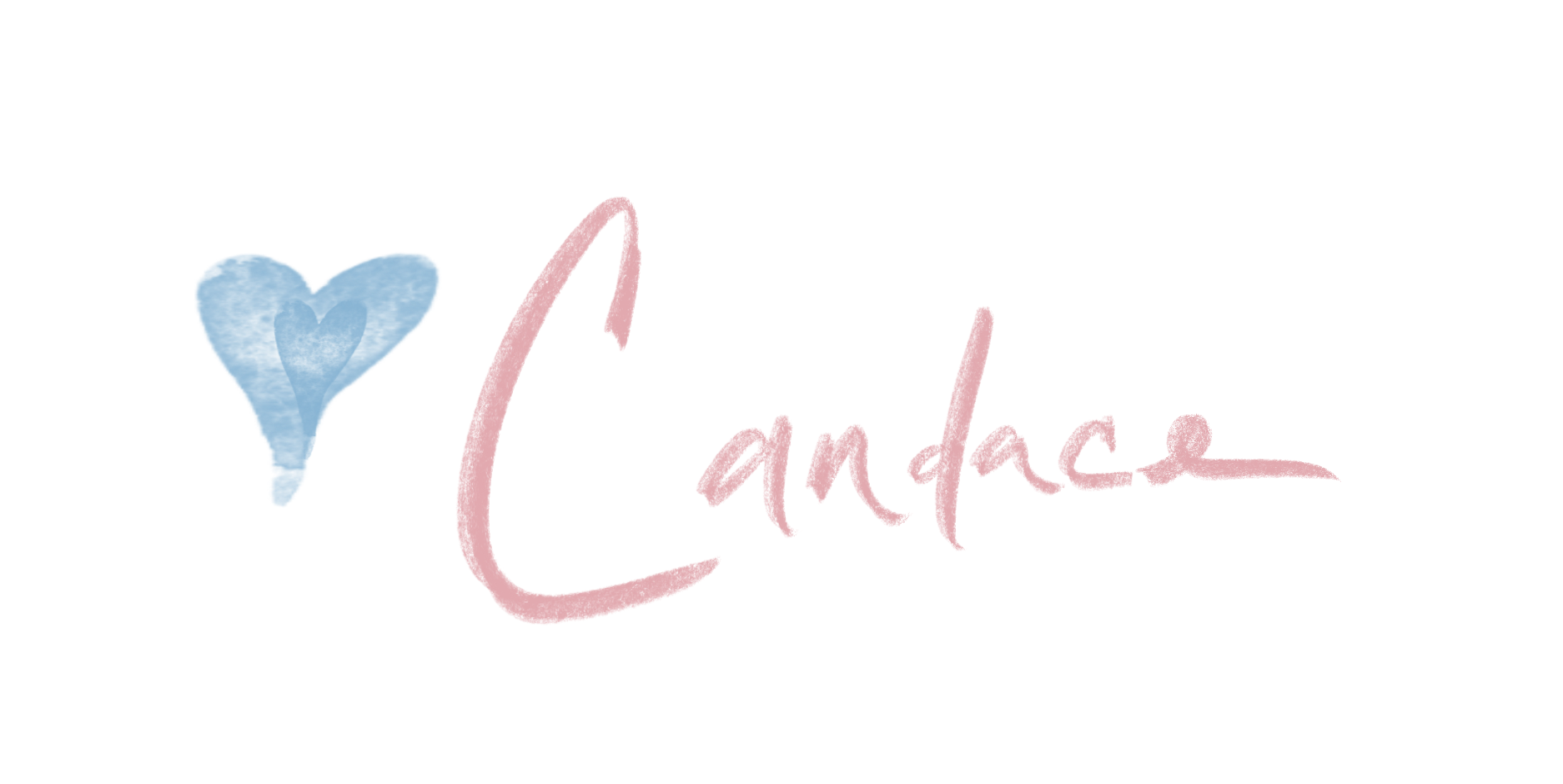 Thank you for visiting!  I’m Candace.  Grab a cup of coffee and peruse the site; enjoy.

I believe in a good Mixtape

I BELIEVE IN READING!

NGO employee by day. Artist and writer by night.
Diagnosed with #granulomatosiswithpolyangiitis 10/16/2019 (vasculitis)
Be Kind.
📖 @candidnook

Missing the Pacific right about now...

Error: API requests are being delayed for this account. New posts will not be retrieved.